Bob acquired his first Alaskan Husky, a mixed breed performance bred sled dog, in the late 90's.  Jezebel came to us from a friend in Fairbanks, AK.   Bob soon became enamored with the athletic and mental capabilities of these dogs in harness.   Over the years Bob has run with a number of different Alaskan huskies from different kennels.   Most have come from limited or unlimited class sprint lineages with exception of Rolo and Simon who joined us from SP Kennel in Two Rivers Alaska.   Bob's first love in mushing is the sport of skijoring, in which the musher, on skis, is pulled by one or two dogs in harness.  It is a sport that demands much from the musher who becomes physically and mentally very much a part of the team.    Bob loves this part of the challenge.  In the absence of snow Bob takes to the trails on a scooter and occasionally does canicross.

Bob has competed skijoring events throughout the Pacific Northwest Region.      He and his teams have been among the most competitive in the area over the years!   Bob has also shared his love of skijoring through clinics and classes over the years.  His current team is composed of Ellie and Kinta.   Ellie comes to us from Aaron Peck of Elevation Dogs in Alberta, Canada.  Kinta comes to us from Aiyana Ferrano of Storm Blaze Kennels from Victor, Montana. 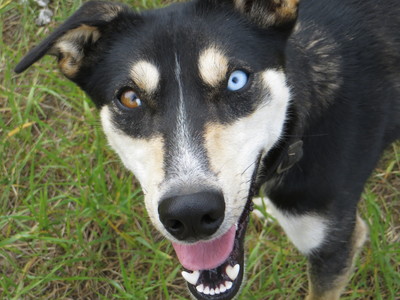 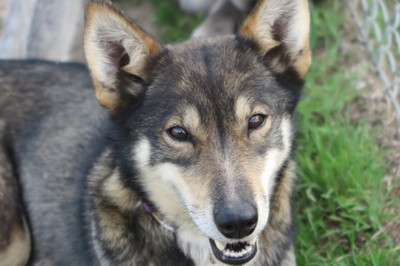 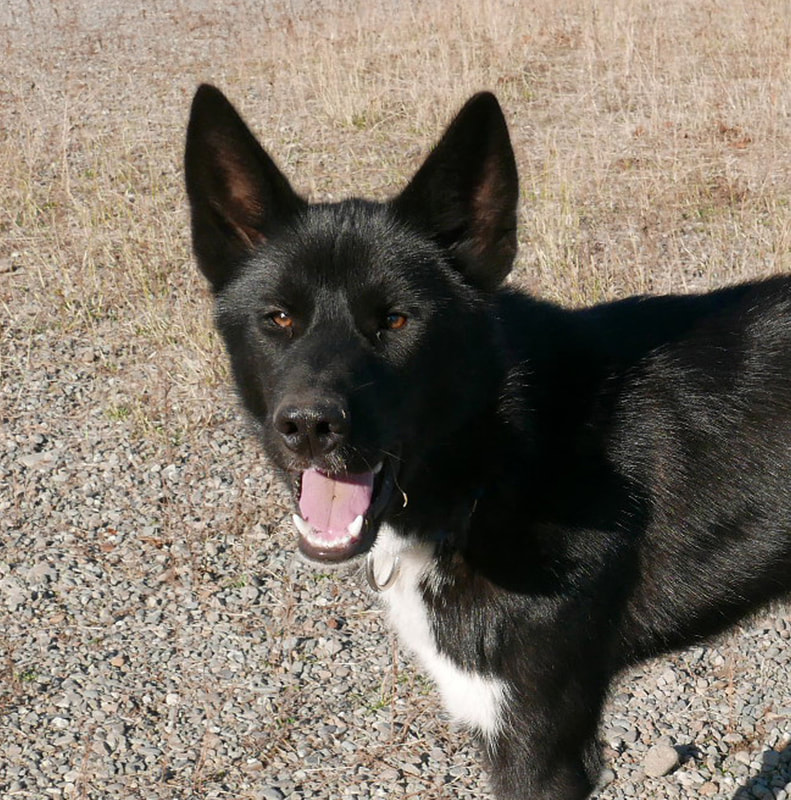 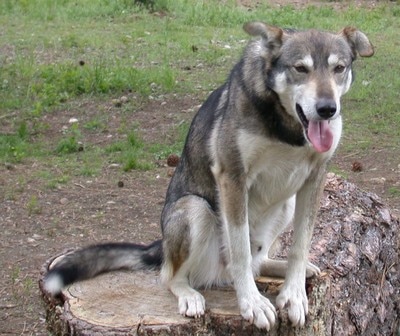 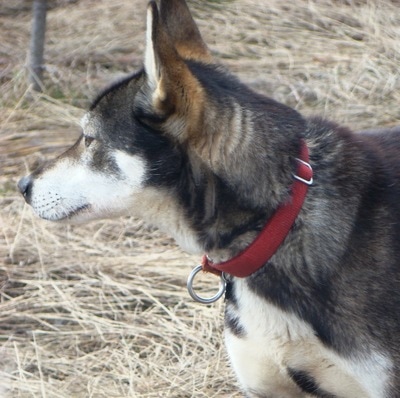 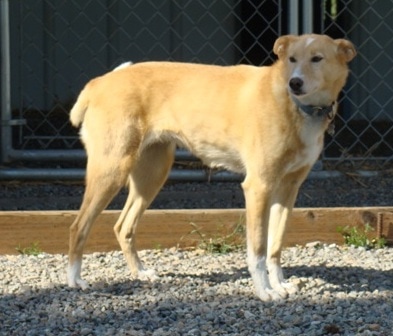 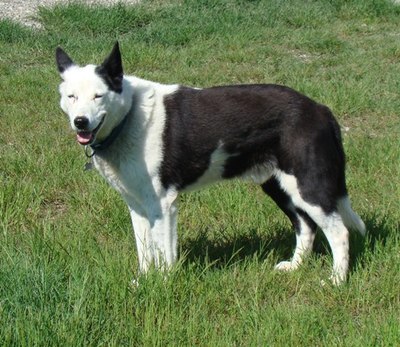 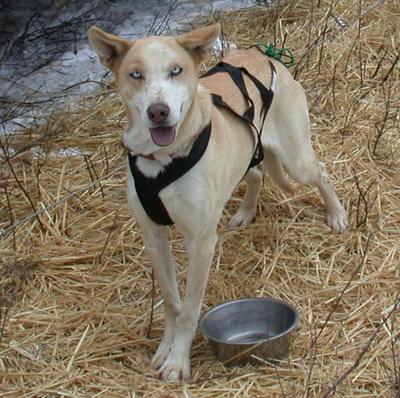 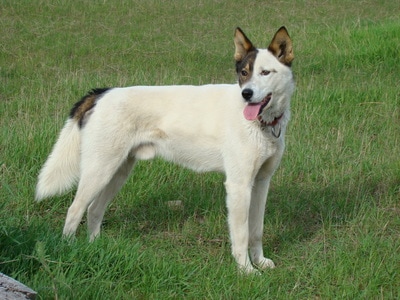 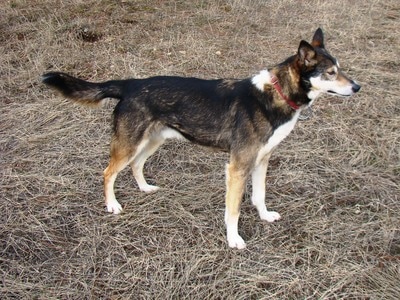